Return on Assets or (Revenue Power) is a standard in measuring profitability that is based on the relationship between the profit of operations and the assets that contributed to its achievement.

The idea of ​​Return on Assets is based on the organization’s ability to generate profits as the result of two main variables:

The effectiveness of these two variables depends on the nature of the activity practiced by the institution.

Wholesale trade establishments generate the bulk of their Return on Assets from the high turnover of assets, as the profit margin is usually low. The opposite is true for institutions that sell heavy equipment, for example, where the bulk of their ROA is generated from the operating profit margin due to the low turnover of assets due to their high value.

Return on assets as a measure of adequacy

Return on Assets (or revenue power) is a better measure than profit to judge the adequacy of the institution. Because profit is an absolute number that does not indicate the volume of investments made. While return on assets creates such a relationship, which facilitates comparisons with the returns of other periods and other institutions that differ in their tax burdens. They differ in the extent to which they depend on borrowing to finance their operations, and help define the direction taken by the institution’s performance.

Return on assets as a measure of efficiency

Return on assets is considered a measure of the efficiency of the operational performance of the institution, so when calculating it should be limited to the assets actually participating in the normal operations of the institution, and the net profit of operations should be used, that is, the profits that are generated as a result of operating these assets before interests, taxes, expenses and other revenues, and this can be justified Use of Profit before interest, taxes, other expenses and other income to:

This equation is brief, and it does not highlight the main factors that participate in determining the ROA of the institution, and these factors include:

In general, a high turnover indicates efficiency, and vice versa.

The turnover rate is calculated using the following equation:

The profit margin is the ability of a dollar (or any unit of money) sales to generate profits, or it is the amount of profit in each dollar of sales dinars.

The profit margin is calculated using the following formula:

In light of that, new mathematical equations can be deduced from the Return on Assets (or revenue power) equation, by multiplying the numerator and denominator in the formula for calculating ROA in sales:

Now, rearranging the denominators, we have:

Here, it must be noted that neither the profit margin nor the turnover rate alone provides an appropriate criterion for operating efficiency. Because the profit margin ignores the issue of the efficiency of the use of assets, and because the asset turnover rate ignores the profitability of sales, then the two ratios are combined together in the Return on Assets to address this shortcoming.

Here, this integration can enable the financial analyst to identify the strengths and weaknesses in the factors affecting the profitability of the institution, as the rate of profit achieved on sales can be low, as the high volume of sales compared to assets compensates for this decrease, and all of this leads us to the conclusion that the ROA equation helps evaluate the efficiency of the institution in asset management and profit management, due to the great comprehensiveness of this equation, as all items included in the assets side of the budget and all items of the income statement that are directly related to operations are included in its calculation.

Elements of calculating Return on Assets

To calculate Return on Assets (or revenue power), we need the following items:

This means net sales after subtracting any sales returns and any permissible discount.

It means all assets, that is, the assets that are used in the operations of the institution to achieve the normal revenue of the operations, after deducting the provisions for doubtful debts, depreciation and any other provisions. This should exclude any assets that did not contribute to the realization of profit, such as leased assets, as well as investments.

Example of calculating Return on Assets

Below are the figures for ABC Corporation:

From the above table, the following can be calculated:

From the first equation:

From the second equation: 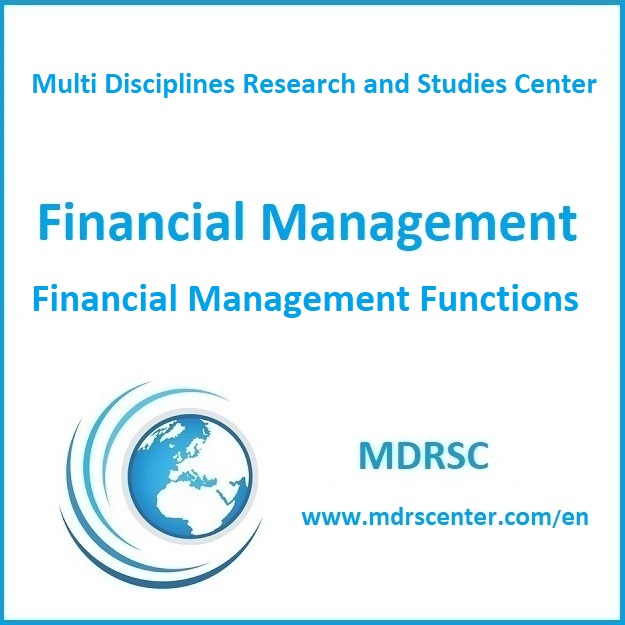 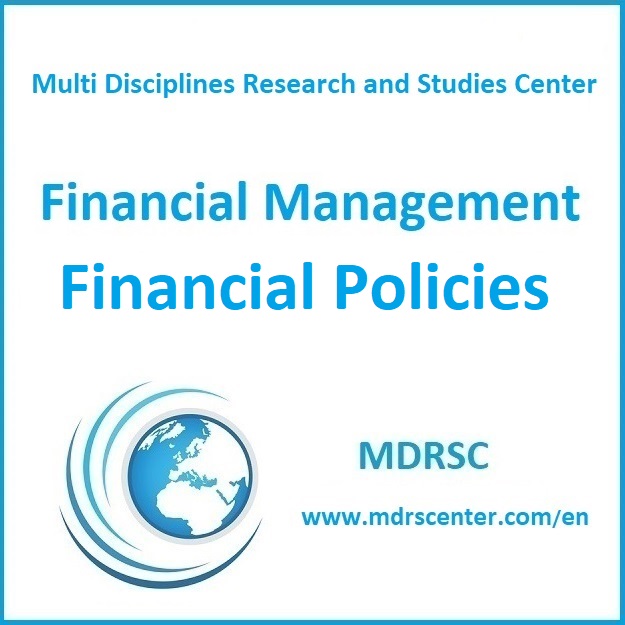 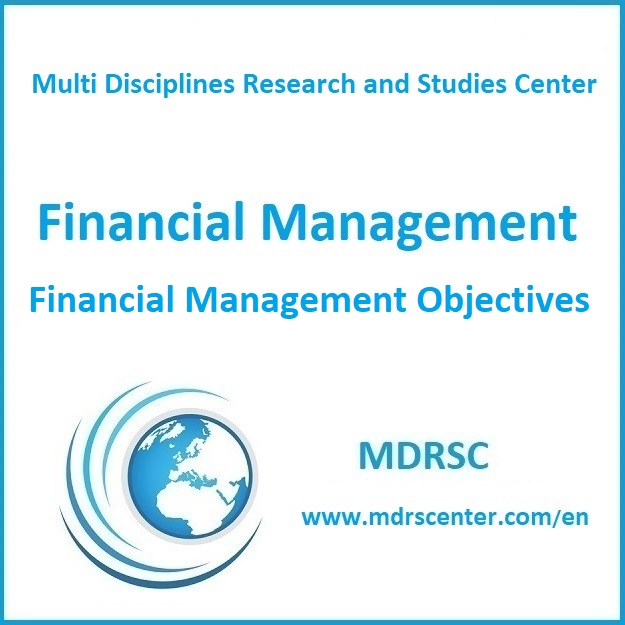 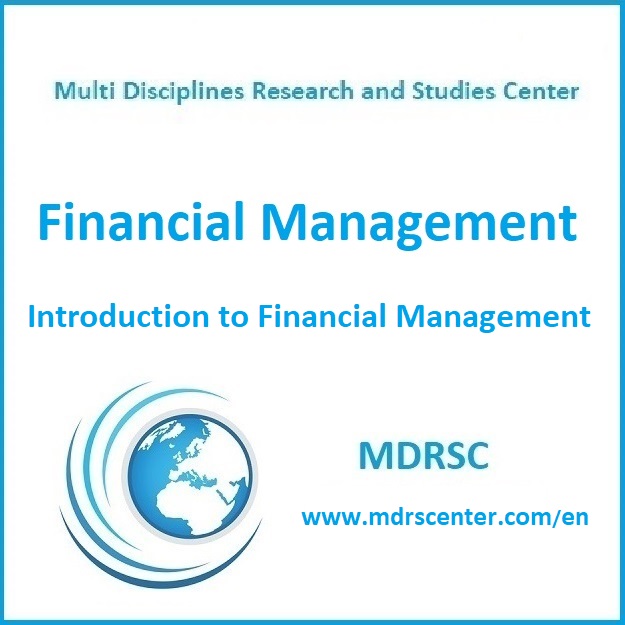